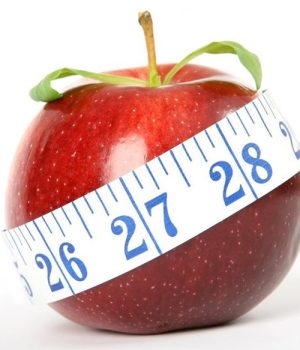 A binge eating disorder is where you consume a significant amount of food, even when you are not hungry or already full. All of us have our moments of indulging and going for seconds during special occasions like our birthdays, however people with BED constantly feel an inability to stop eating. The inability to control a binge has been attributed to our emotions. When you are overwhelmed with feelings such as sadness, anger, or stress it triggers a need to eat. But, once you start a binge, this often leads to guilt, and this guilt activates a need to eat more food which fuels the cycle of BED.

Anorexia nervosa is recognised as wanting a lower body weight than the healthy standard. These concerns come from a great difficulty to perceive the gravity of being underweight and an unrealistic self-perception. This desire prompts worries of becoming fat which evokes unhealthy behaviours such as calorie counting, strict exercise regimes, and a refusal to eat which is commonly called restriction.

This eating disorder is where you have episodes of bingeing on large quantities of food, and as the guilt sets in, you feel a need to ‘undo’ the binge. To undo the binge, unhealthy coping mechanisms such as self-induced vomiting, using laxatives, and over-exercising are used.

ARFID refers to a disinterest in having meals and eating. This usually manifests because you do not enjoy food and describe it as unpleasant therefore do not indulge. Quite often, ARFID occurs alongside neurodivergence, especially Autism and ADHD.

As said by Brittany Burgunder, everyone’s eating disorder is unique. Eating disorders do not necessarily have to manifest through food, sometimes they prevail in our thoughts, self-perception, and body image/confidence. For this reason, there is no fixed treatment that suits everyone. Different approaches of psychological therapy, including mindful eating and CBT-E have been recommended. However, we emphasise the need for your recovery journey to be tailored to you so that the therapist can cater to your specific needs.